Na’mous Al Shahania has a huge eye and wonderful expression and great length of neck, he is an eye-catching Arabian type. With US trainer and handler Ted Carson, Na’mous Al Shahania went to the ultra-competitive US Nationals in Tulsa last October. There, he was named US National Champion Yearling Colt, he then went on to Scottsdale and competed in the open classic classes. He won his two year old colt class in style and in to the finals and took the Gold Junior Male Championship. 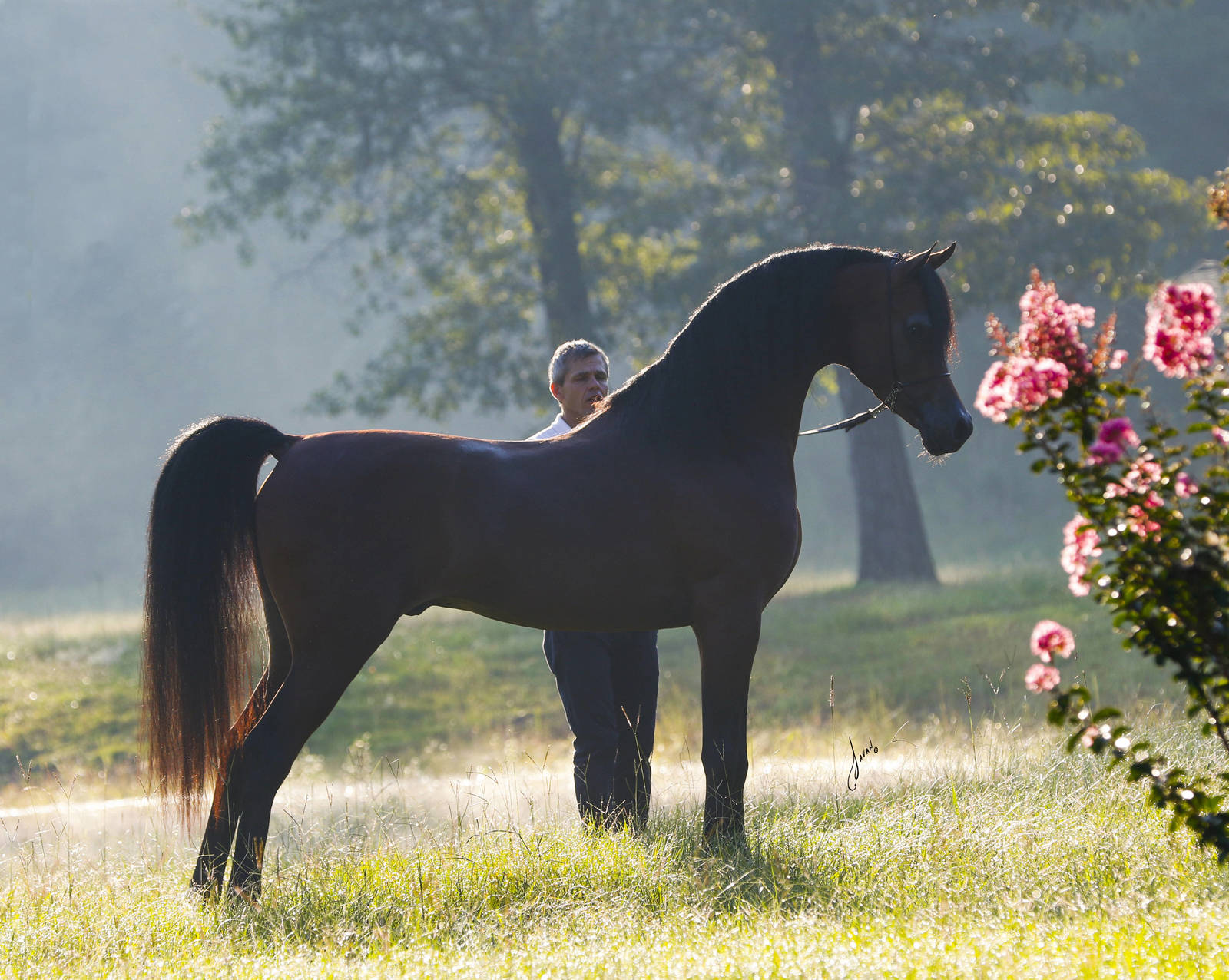 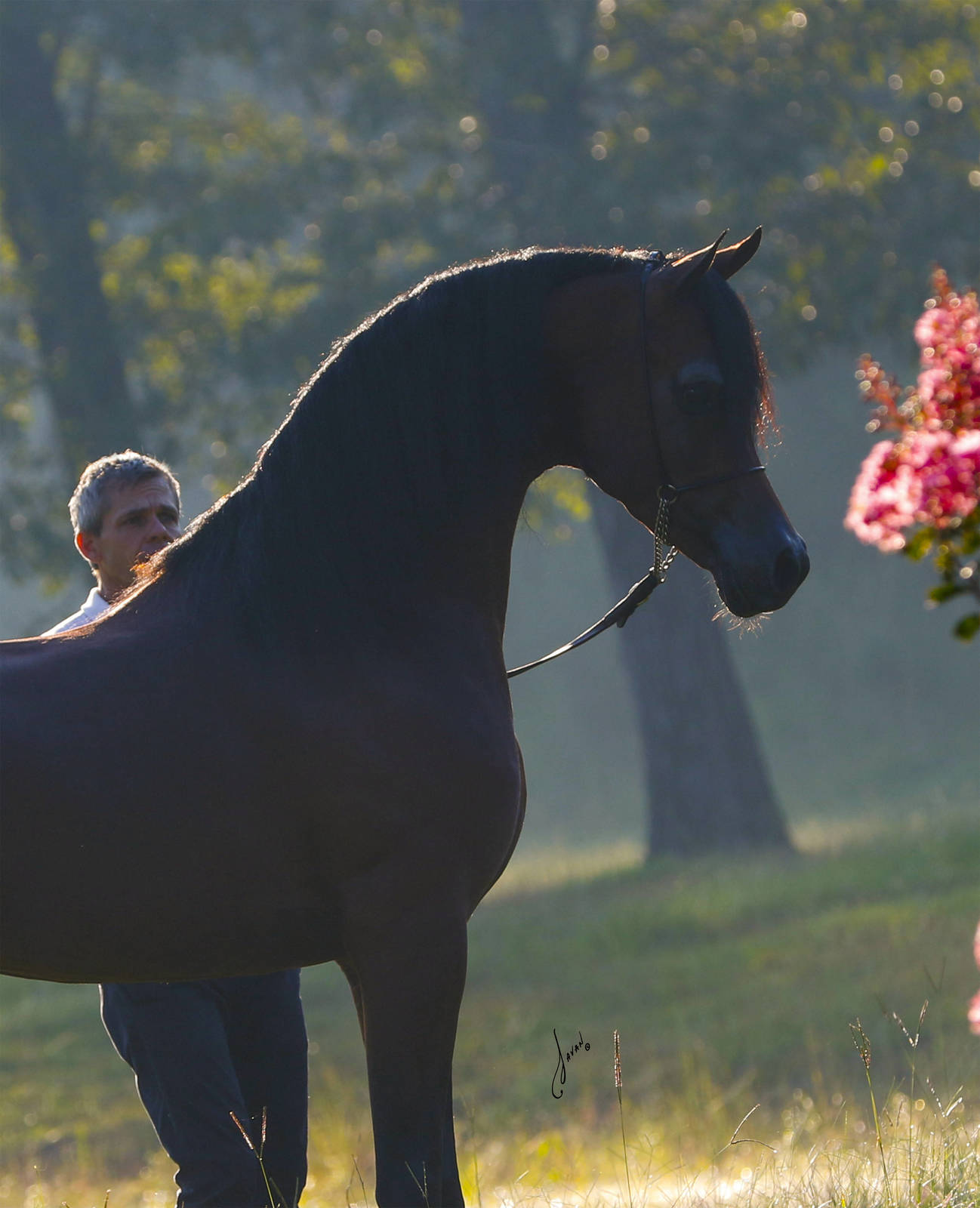 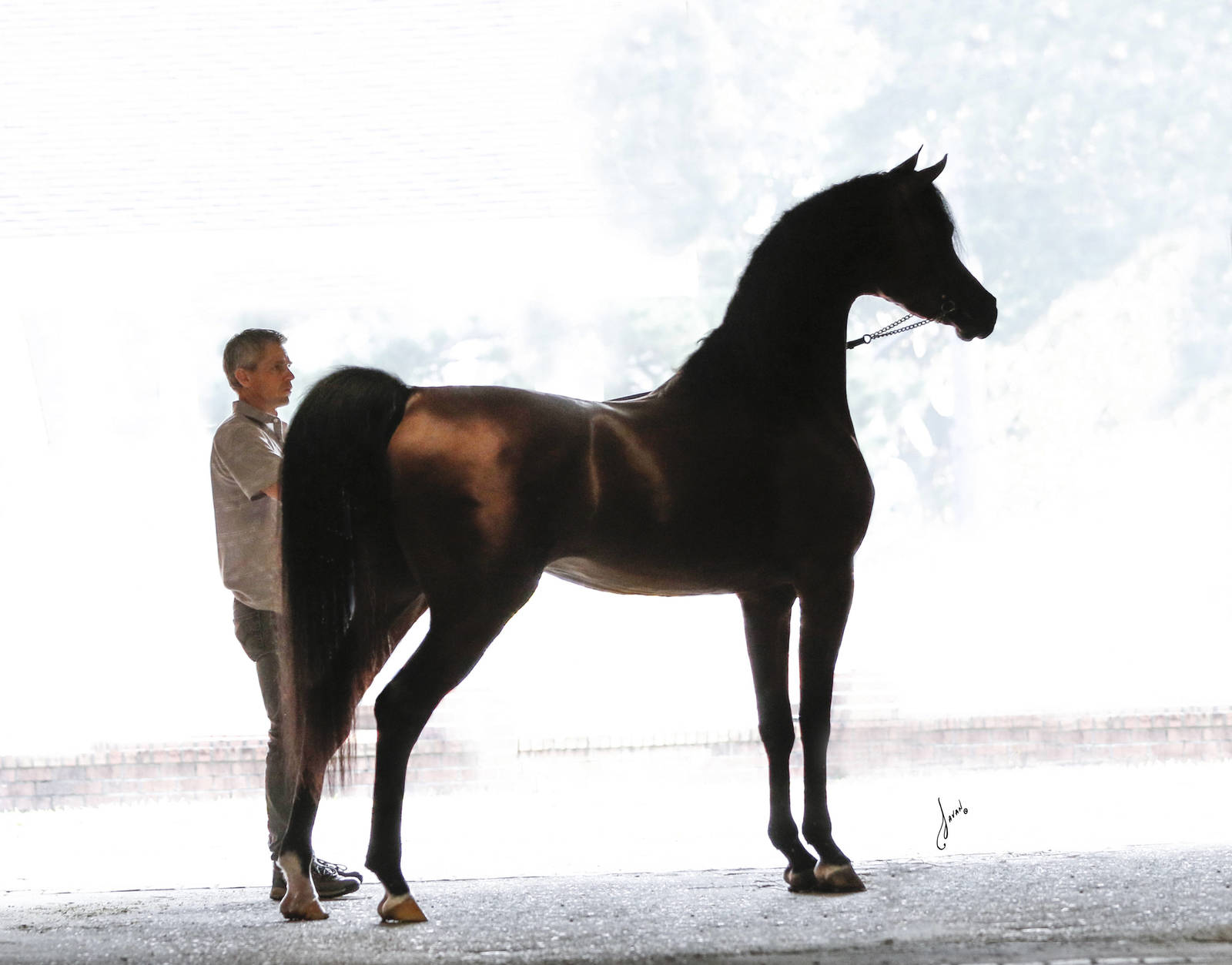 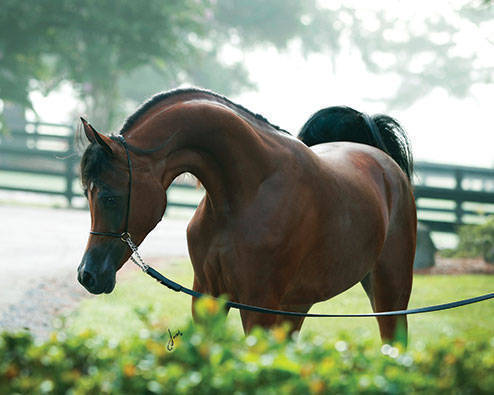 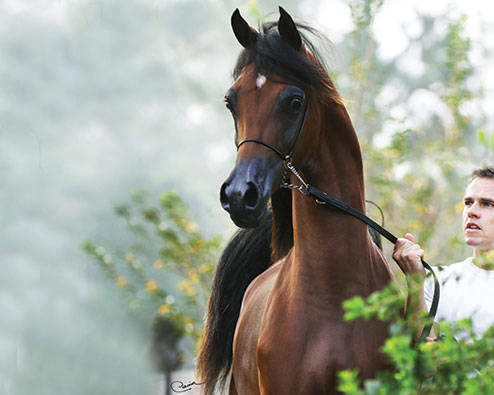 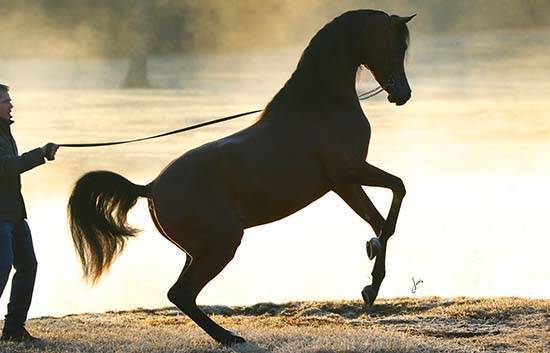