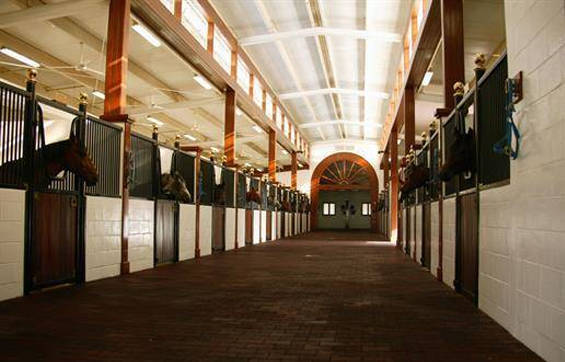 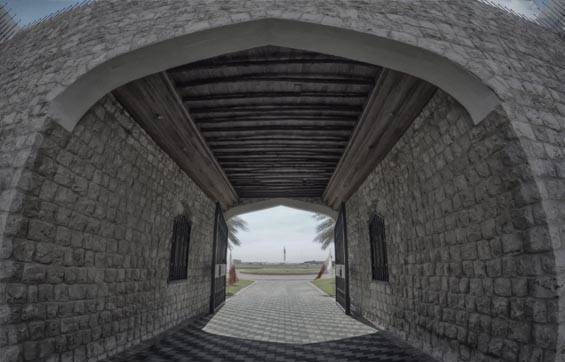 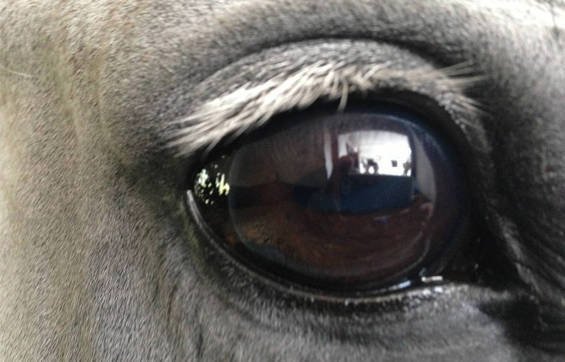 "Thou shalt fly without wings and conquer without swords. Quotes the noble Qur'an. The Arabian horse is a legendary animal, in all its beauty - so lovely and wonderful that he fascinates young and old alike...'

The estate of Al Shahania Stud was created and is still today owned by H.H. Sheikh Mohammed Bin Khalifa Al Thani, from Qatar. The stud was originally founded in the early 1980's, at this time the land only housed a few date trees and some scattered buildings. However the essentials were there, the natural springs were full of fresh water and the ground was fertile.

Being a visionary, H.H. Sheikh Mohammed has over the years transformed the stud into one of the most prestigious equine properties in the Middle East. The property now boasts over 200 stables, 19 paddocks spread over 50 acres of grassland, an equine swimming pool, its own private 2000m training track and much more.

In 2011, Al Shahania Stud further expanded by purchasing the Haras des Cruchettes located in the heart of Normandy the center of the French breeding grounds. Which now serves as the base for the stud it's European breeding activities.

It all started with a mare called Akie Croix Noir and a stallion called Djendel, both from the most prestigious and historic French Arabian bloodlines. These two horses were handpicked by H.H. Sheikh Mohammed and became the foundations of the stud. Today, Al Shahania Stud boasts one of the world's best broodmare bands and stands 9 stallions at stud, which have over the years been refined and improved through the personal interest and care of H.H. Sheikh Mohammed and the team.

Holding the importance of the Arabian horse legacy and his countries heritage close to heart, in 2010, H.H. Sheikh Mohammed began to meld the performance attributes he treasured with the sheer beauty of the breed by expanded into the Arabian show horse world. He carefully selected the best broodmares he could find well bred horses from the United State, Spain, Brazil, Poland, and Egypt.

He also chose young show prospects that have in a short period of time brought great success to the stud. The mares Abha Qalams, Abha Raipur, and Marwan Cristal RCA were US National Champions for Al Shahania Stud and Nada Al Shahania made the stud a global competitor by winning Gold Champion at Menton, France.

Since 2012, Al Shahania Stud has seen itself expand with great success into the thoroughbred racing industry and has already had several of it horses carrying its owners' blue with white stars colors victoriously across the finish line in different Group 1's internationally.

The first horse to achieve Group 1 level was Hermival who came 3rd in the 2000 Guineas in Newmarket and then 2nd in the St James's Palace Stakes in Ascot. Then a few months later Flotilla went onto win the first Group 1 for H.H. Sheikh Mohammed by bringing home the 2012 Breeders' Cup Juvenile Fillies Turf. She then also became the first classic winner for the stables by winning the 2013 French Guineas.

An extensive thoroughbred breeding program has also been put into place. H.H. Sheikh Mohammed with the knowledge and experience, he has gained over the years in horses; is strategic when it comes to his investments. He always keeps the future in mind and has so far collected an impressive broodmare band which not only consists of some of the world's finest pedigrees but also both Group 1 producing and preforming mares.