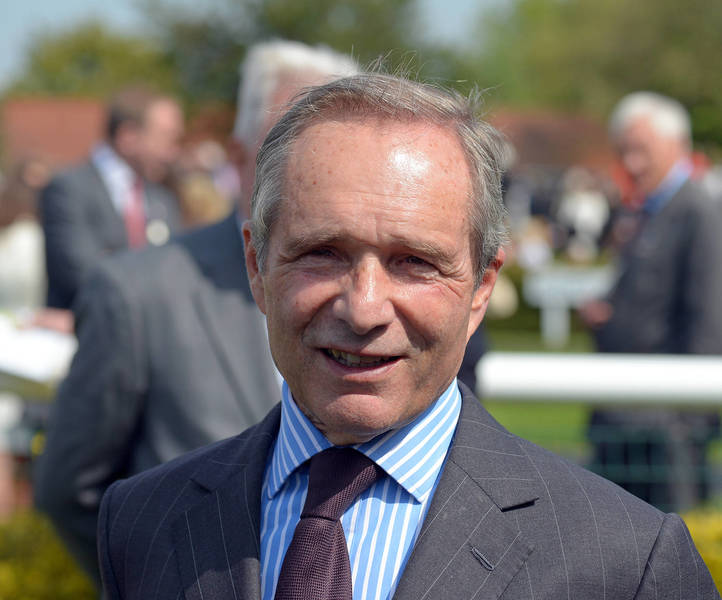 The son of a diplomat, Fabre graduated from university with a law degree but then decided to pursue a career in thoroughbred horse racing. He began by working in the stables as a groom then as a schooling rider. He became France's leading jump jockey, winning more than two hundred and fifty races including the Grand Steeple-Chase de Paris. When he turned to training horses, Fabre proved even more successful, first with jump horses then with flat racers.

He has been the champion trainer in France on 24 occasions, including 21 straight years from 1987 to 2007, and is one of the most successful trainers in the world, winning across Europe and North America including four Breeders' Cup races. Among the many champions Fabre has trained are Trempolino, Peintre Celebre, and two horses ranked No. 1 in the world, Hurricane Run (2005) and Manduro (2007). Fabre fulfilled a lifelong ambition by finally winning the Epsom Derby in 2011 with Pour Moi.