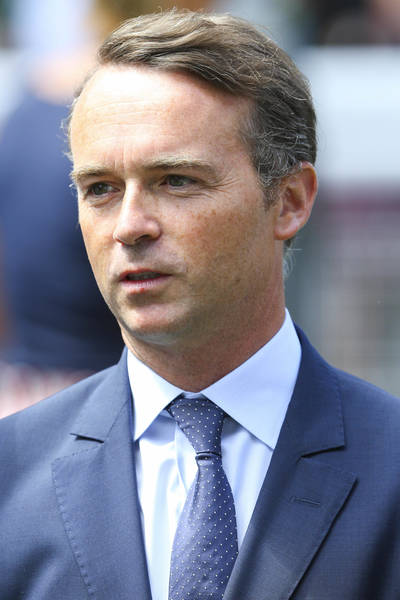 Francis-Henri Graffard established his racing stable in Chantilly in October 2011, having long held the ambition to be a trainer. A native of the Charolais region in France, Francis picked up a passion for horses through his grandfather, the noted National Hunt breeder, Dr Henri Champliau.

From there he went on to work alongside some of the most influential leaders of the thoroughbred industry around the globe, starting at Arqana in France, then being selected for the Godolphin Flying Start programme, which took him to Ireland, UK, USA, Australia and Dubai, before joining Sheikh Mohammed’s Darley team, where he supported John Ferguson in the UK and France, and latterly spending three years as assistant trainer to Alain de Royer-Dupré.

To date, Francis has sent out more than 200 winners (including two G1 winners) and prize money earned by the stable exceeds €6 million.